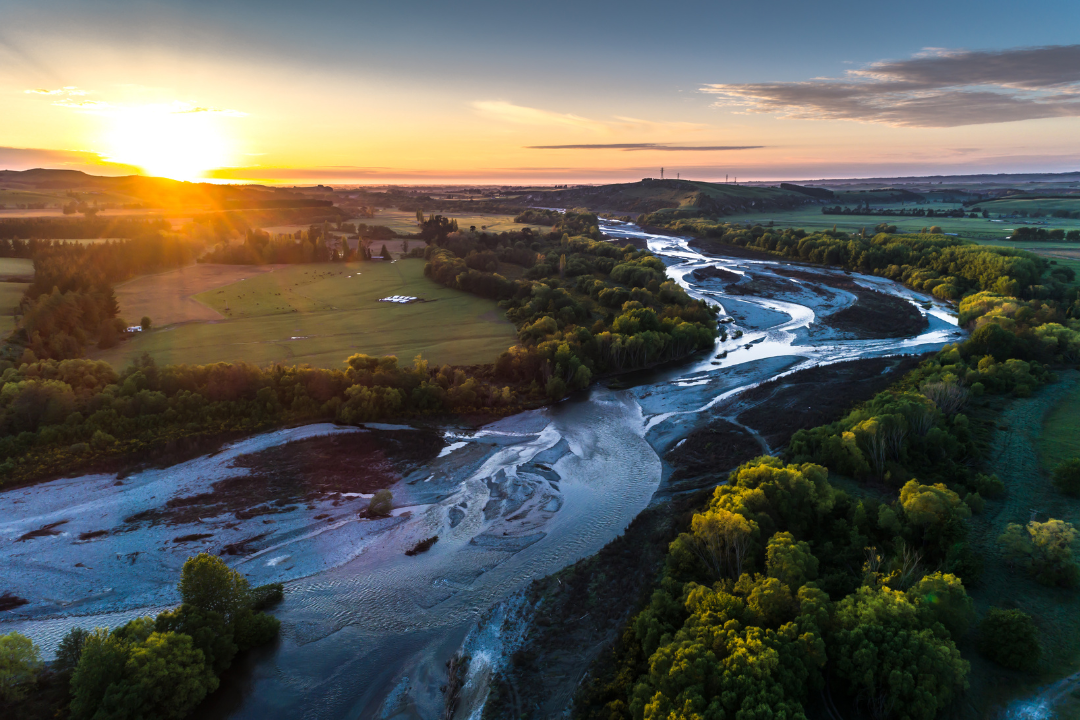 No matter where you sit politically on the Three Waters legislative policy, there’s no denying it’s a big issue. With the final submissions for the Water Services Legislation Bill closing in February 2023, there’s still a lot to do before a final definite plan of action is decided on.

Three Waters has been a huge collaborative project since it’s inception in 2017, negotiating between local governmental groups, iwi, parliamentary bodies, local businesses and various private groups. Understanding and advising around Three Water’s policy has become a major component in land development, geotechnical and contamination-based industries, not only where the revised water system is involved. In total, 139 amendments have been made to the Water Services Entities Act, which has increased the amount of say communities have, including increased regulation around New Zealand’s primary water supplies.

Deciding exactly where those lines are drawn, and which assets need to be revised, has called for a coordinated effort nationwide and an entirely new approach to evaluating big data.

An overview of the problem.

Three Waters is a legislative effort to ensure safe drinking water for New Zealander’s across the country. The reform has been set up in response to a number of contamination claims across New Zealand, where water safely is routinely. This is crucial in ensuring the safe and clean supply of water in communities, and the protection of public health and the environment in general.

While the politics around funding Three Waters are a whole other issue, actually determining the health of the country’s water supply has proved a challenge over the last seven years. Until the review in 2017 began, there was no complete and comprehensive dataset outlining New Zealand’s waterways. While a number of advisory surveys have developed in response to Three Waters, actually understanding the scale, cost and practicality of the legislation has meant a coordinated effort beyond the scope of local councils.

Part of organising the Three Waters legislation has been figuring out exactly what datasets are needed. This involves a wide understanding of the necessary legislative requirements for Three Waters, as well as the ability to make cost effective decisions based on these standards. Hence the need for a greater understanding around relevant data collection and reporting, which directly impacts the overall cost of the Three Waters project.

The new Three Waters overview has been establishing a minimum viable standard for consistency, which will decide on a number of measures to be used across all official Three Waters reports. This includes a standard unit of measurement and data types collected, creating a single technical specification guide that outlines the precise measurements that are of interest to the Three Waters legislation.

Even more essential than how to measure is what to measure. The Code of Practice (CoP) is largely concerned with agreeing what should be included in the legislative survey. This includes information around existing land conditions split across multiple councils, businesses and private land holders as well as preplanning for the revised Three Waters scheme.

Collecting and handing over this data to a single electronic database has been an enormous challenge, requiring data generated from electronic designs and field surveys. In many instances, these data surveys are the first in an incomplete map of New Zealand’s waterways.

The primary challenge has been making sure the collected CoP data is available in an electronic format, one which easily integrates with existing software data formats. In theory, this should make it a lot easier for the CoP to be undertaken with a common data collection format.

As part of the regulation around Three Waters, a lot of the existing District Planning Zones have faced a complete update. Previously information surrounding nodes, pipelines, storm water and wastewater has been out of date or scattered between several different data sets.

Three Waters has meant standardising regional zones into a single dataset which maps all of these measures and is available as an open source tool. These new zones will fall under the ownership of several councils controlling and updating the water service entities, meaning that all services remain in public ownership.

Creating the multiple land surveys and datasets that inform Three Waters has been a massive push on the behalf of local councils, land specialists and contamination advisories. Big data has helped these private and public sectors achieve resource consent, provide environmental risk and safety assessment checks, as well as present their finds to local councils and interested parties.

Capturing and mapping that data cost-effectively requires progressive web app development that can be integrated with existing software applications. Datanest is a suite of tools built specifically for the geotechnical, ecological and contamination industries, designed to gather, map and integrate existing datasets for that purpose, including connecting to public service layers, including district zoning measures. Datanest also ensures a greater level of control over data monitoring, increasing accuracy and compliance around legislative requirements.

Although we’re biased, Datanest is one of the few tools that completely integrates data capturing, mapping and reporting and integrates with existing programs to produce superior deliverables. Trial it for free for 14 days. 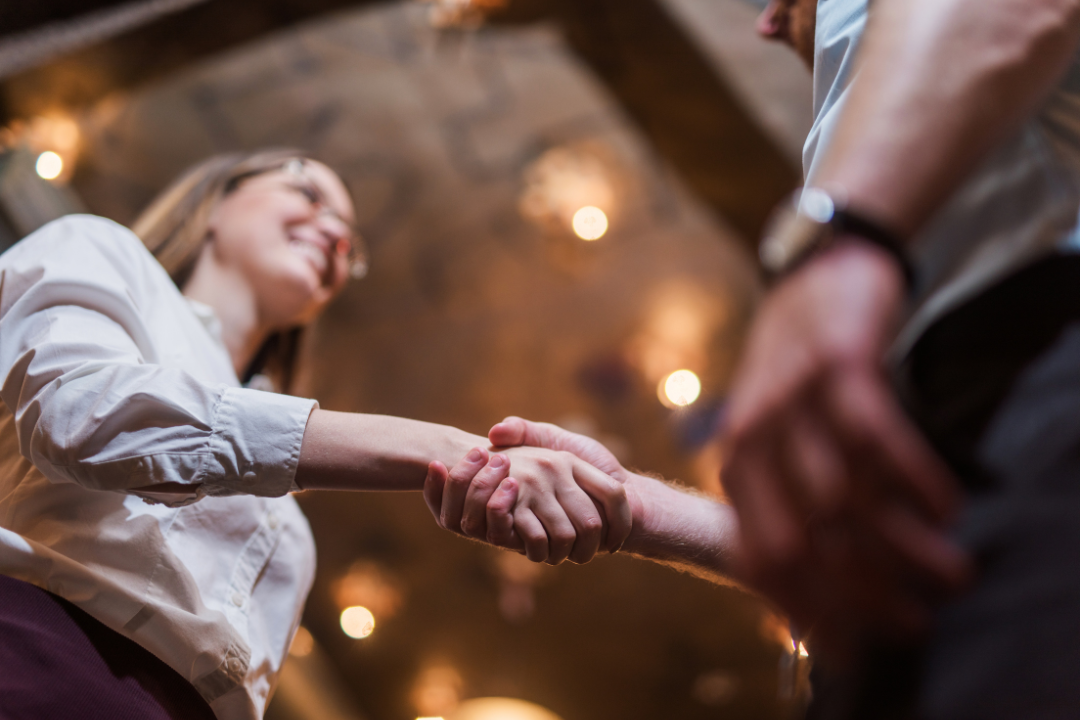 30th January, 2023
Training onsite staff: Why the real education begins after the degree

Today, employers need employees who are adaptable and able to learn new skills quickly. A degree or certification provides a solid foundation, but it is on-the-job training that allows employees to develop the most. 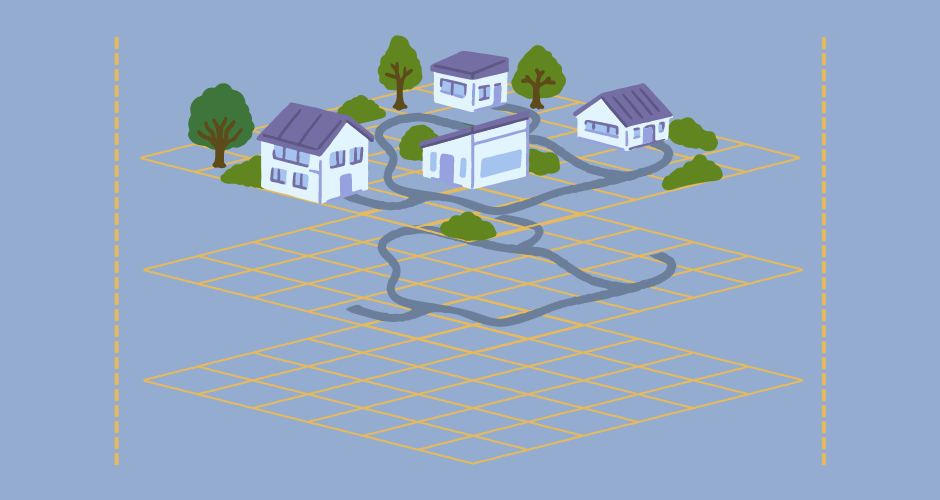 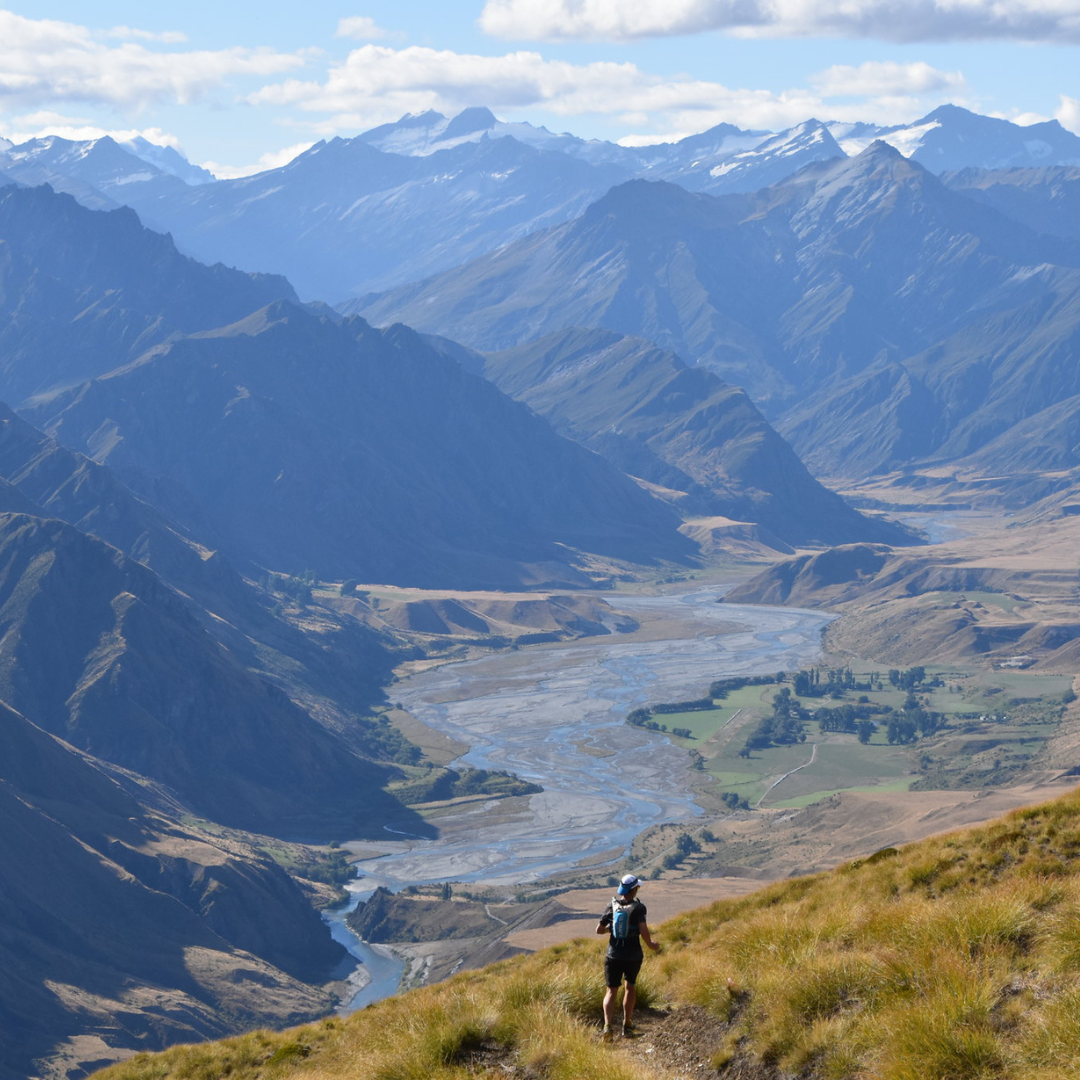 If you work in the geotechnical, environmental or any surveying, landscaping or engineering field, chances are you’ll spend much of your time gathering field data. And depending on where your ‘workshop’ is, you may be doing a lot of your work remotely. 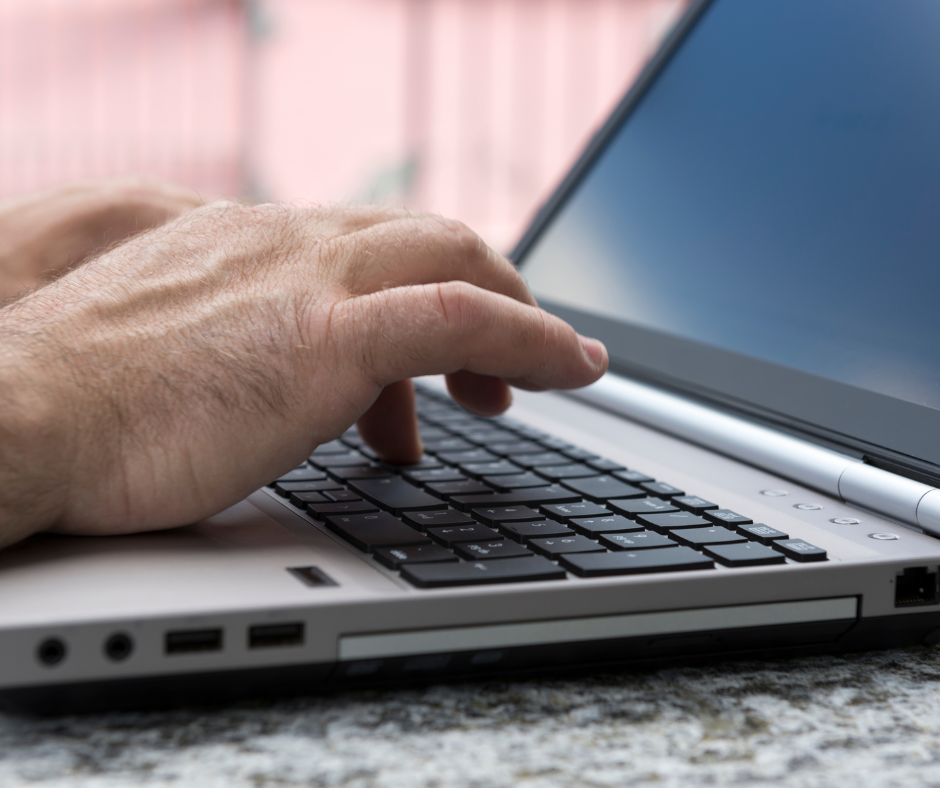 9th August, 2022
How to overcome the sunk cost fallacy and welcome opportunity

It’s the companies that continue to invest in a new website only a few years after the original that are the most successful when it comes to growing their business. To think otherwise is to employ the sunken cost fallacy; because I’ve invested in it, I have to continue.