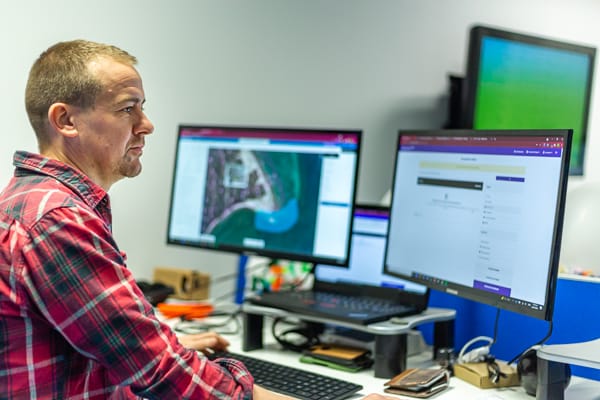 There’s the hefty whiff of a quote, often attributed to Albert Einstein, about Datanest – everything should be made as simple as possible but not simpler. There’s also that adage about a picture painting a 1000 words.

Datanest is a newly-released online data gathering, analysis and reporting software package, already simplifying the complexities of earth science, geotechnical engineering and project management for clients, regulatory authorities and others involved in complex development projects around New Zealand. The men behind it, Entuitive founders Greg Martin and Tom Davies reckon it’s a game-changer for the industry and a range of potential project partners.

Tom says there are already products like Datanest’s four modules available, but nothing similar in one package, or as user-friendly. Each of the four core Datanest functions works independently or together, populating data into draft reports from a range of templates.

“We’ve created tools that streamline industry processes and greatly improve quality. Instead of just spewing out thousands of pages of text reports, we can visually present information tailored to an engineer, a client, a regulatory authority or whoever,” Tom says.

Entuitive collaborated with ENGEO to develop Datanest, and ENGEO was an early test user. . Greg notes ENGEO has already seen a reduced demand on its GIS team, with potential efficiency gains of thousands of hours per year.

“Datanest streamlines often time-consuming data gathering in the field and can populate data into a draft report ready for further work when engineers get back to the office. New Zealand doesn’t produce enough engineers, so efficiencies are crucial in order to get more done with the people we have.

“There’s plenty of credible research showing people digest visual information far more easily than text or data – data visualisation has really come to the fore. Ours is a specialist industry and it gives you so many more tools to really explain what’s going on, which is particularly valuable for complex sites or language barriers for offshore clients”.

Tom says Datanest is the result of investment in Entuitive’s software team – and local talent – when the company was finding its feet. Encouraged by the success of an award-winning asbestos management tool, about two years ago it developed a tool to compare contaminated land samples to some 6000 global regulatory guidelines. Unexpectedly, the mapping function proved popular with users and took a load off their GIS teams. After that, one thing naturally lead to another, and some early users now use Datanest for 90% of their GIS work.

“Working closely with Ara, back then we had up to four students doing final year industry projects with us, and they quickly proved their worth. We now employ three Ara graduates, with amazingly complementary skillsets, working on a three-week release cycle,” Tom says. Further development is a given.

“Datanest should become a platform to build more and more cool and useful stuff, and we’ll still be releasing new features.

“The longer-term we have a vision of an ecosystem where you’d have all those different disciplines operating and working together collecting information all in the same place, and you could have the territorial authority review it in that place as well. That has great potential for things like building and resource consent applications, with all the information anyone might need all in one place,” he says. 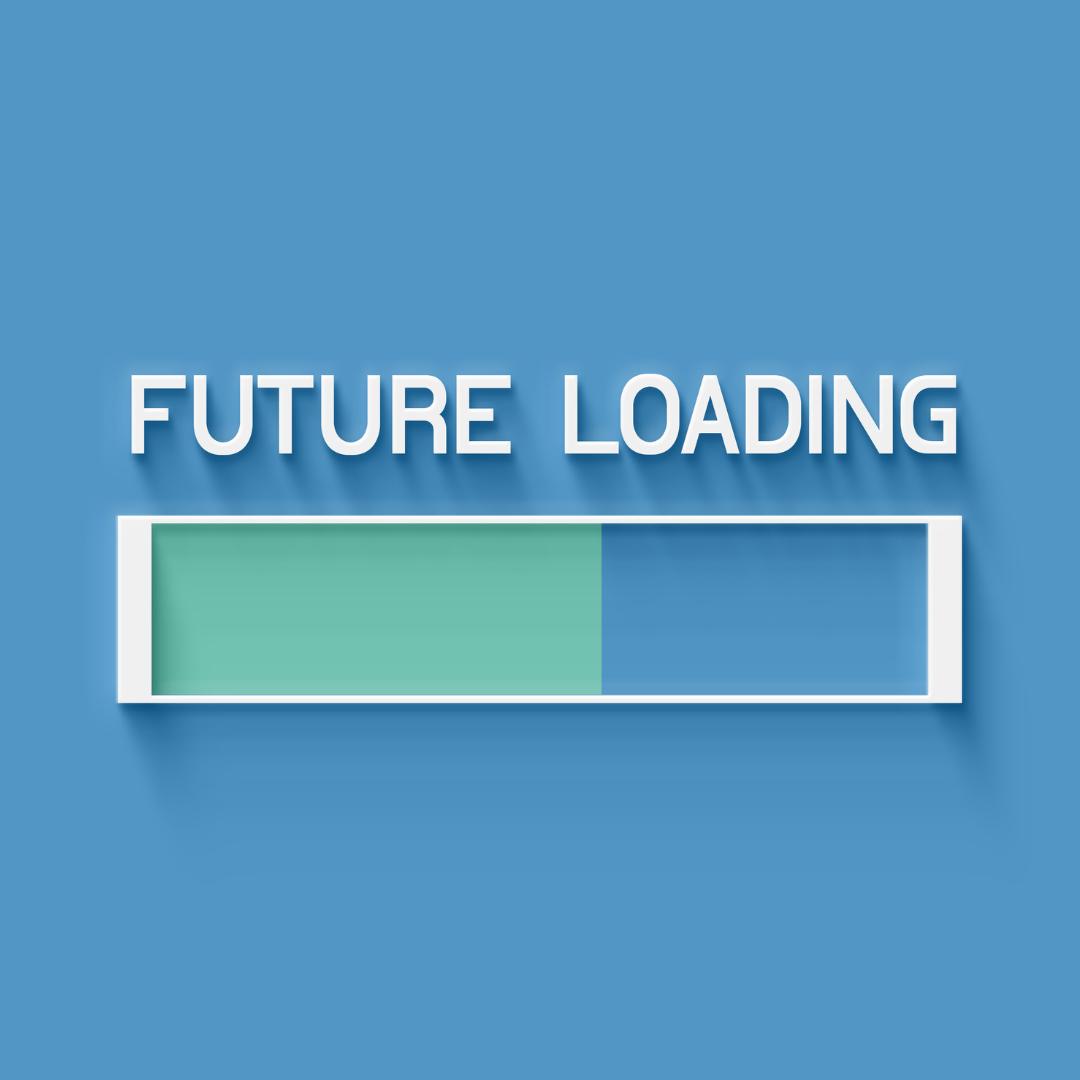 2nd August, 2022
Progressive web apps and why they’re our future

If your company has already adopted Microsoft Teams, Whatsapp or any other communication software, then you’ll be familiar with this employer indulgence; we’re all a lot more contactable than we used to be in the days of email alone. The most common problem now is which of the many possible applications to set up a meeting or send a file through. 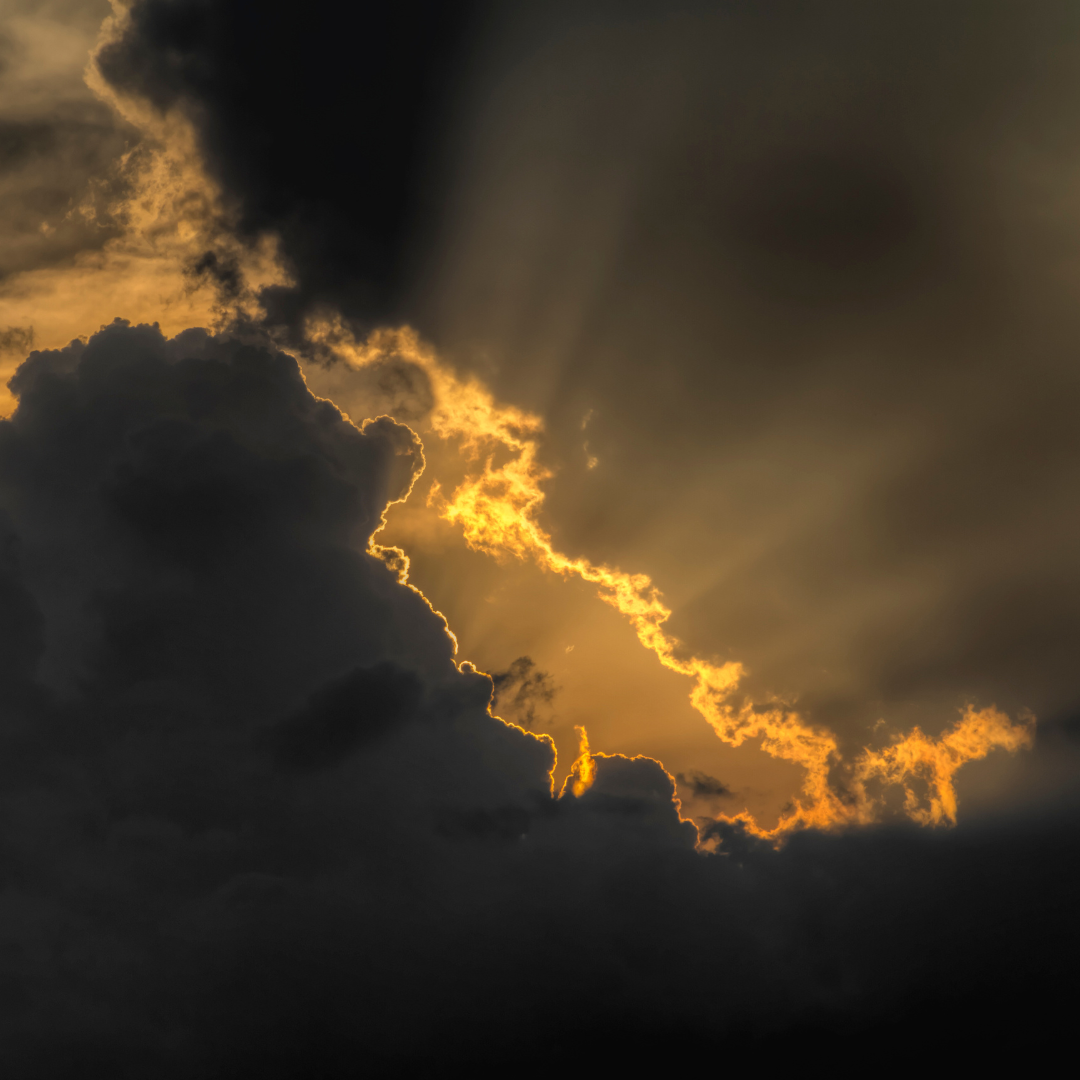 26th July, 2022
From out of the shadows: Cloud-based technology in the wake of COVID-19

COVID changed a lot of our habits because it had to. Access to office-based servers and hardware was obviously limited during the pandemic, while employees everywhere needed some way of continuing their work. 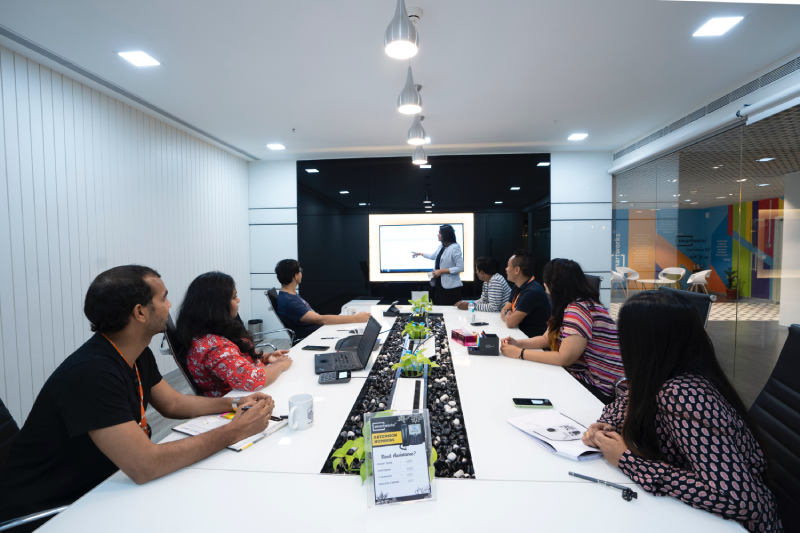 July 5th, 2022
The three (or five) steps to mastering convincing presentations with datanest

Mastering a convincing presentation relies on having reliable data that can visually represent your point. Datanest uses a suite of modules to achieve this. 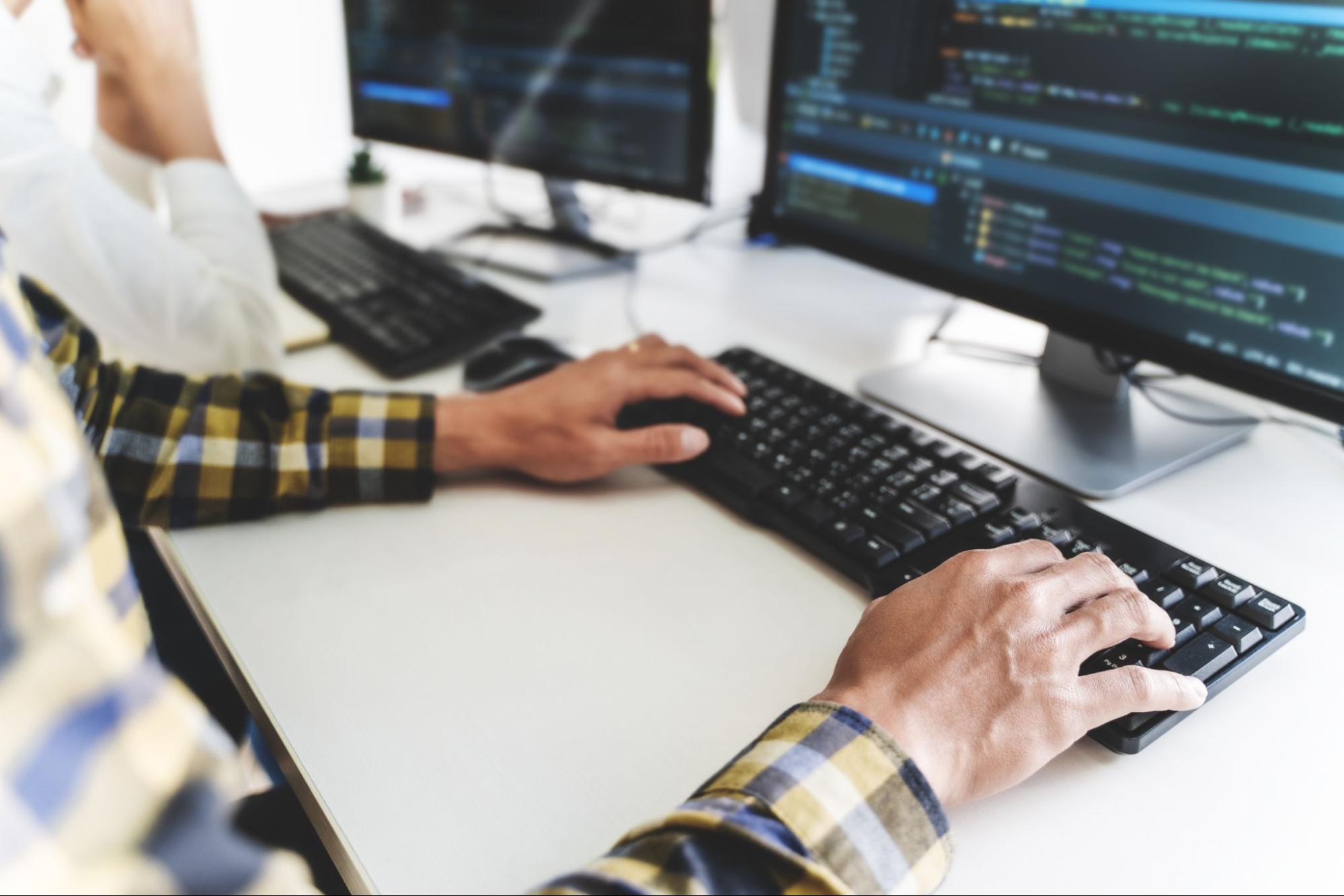 Creating a one-off complete software solution is no longer enough to cut it. Companies are now looking for support, not just good software.